The Pentagon is “close to finalising” its cloud-service contract worth US$10billion with Amazon, despite Trump attacking the American electronic commerce and cloud computing company via Twitter.

The Pentagon is yet to decide what company is to win the 10-year contract, which will provide cloud services to the Department of Defense.

Despite this, Department of Defence agencies are certain the contract will be awarded to Amazon while it transits to GovCloud; Amazon’s cloud infrastructure for government use.

This is because of Amazon owning 44% of the cloud market, which offers the broadest range of technology services; followed by Microsoft with 7%; and Alibaba Group (3%).

AWS wrote in a blog post: “Adoption of cloud computing is critical to maintaining our military’s technological advantage. Our nation’s warfighters deserve the most innovative and secure solutions at the tactical edge – whether on land, in the air, or at sea.

Furthermore, the CEO of Oracle was found dining with Donald Trump on Tuesday.

Following the meal, the US President wrote on Twitter that Amazon is “costing the United States Post Office massive amounts of money for being their Delivery Boy” and “not paying its fair share of taxes, and putting other companies out of business”.

Oracle is also said to be doing all it can to prevent Amazon from winning the award in a couple of months by communicating with tech allies, courting trades, mainstream media, lobbying lawmakers, defence officials and the White House.

Nevertheless, most tech firms are hoping for a piece of The Pentagon’s cloud business as it is sure to provide a rich revenue stream, as well as a lot of benefits. 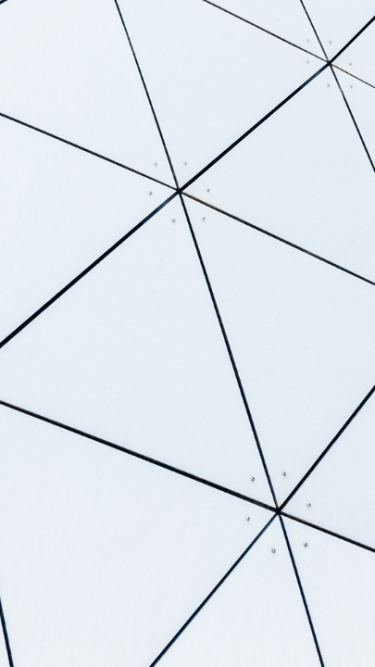 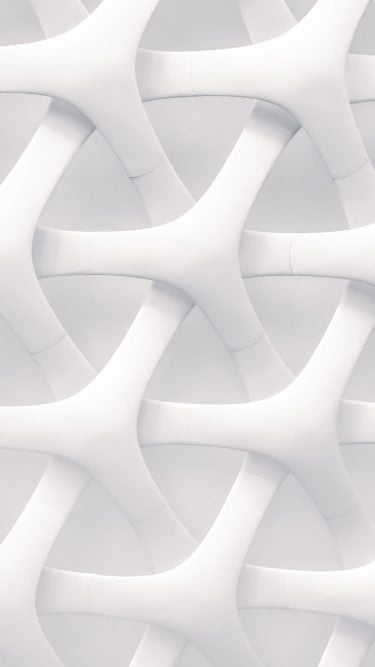 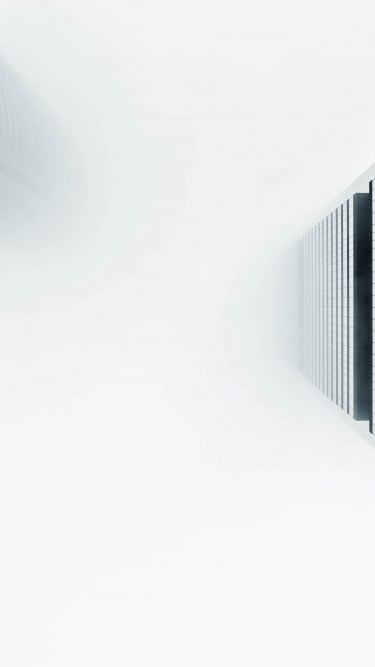