Despite Brexit, the UK tech sector has reached its highest investment record in the first six months of this year.

Venture capitalists spent more than £1.3 billion on UK tech, reaching the highest figures over the last decade, with £1.1 billion being spent in London alone.

According to CITY A.M, Pitchbook, a venture capital database, and London & Partners, a promotional company for London, revealed that London has retained its tech crown ahead of other European cities.

‘The UK ecosystem is thriving’

“The opportunity to make new investments is fantastic. The UK ecosystem is thriving at the moment,” said Jo Oliver, who works for one of Europe’s largest venture capital teams, Octopus Ventures.

Oliver also noted that lifetime pension and annual caps means that a lot of people have money to spare, and that a number of policy changes are driving people to invest cash into venture capital trusts (VCTs), making VCTs more attractive as a source yield. 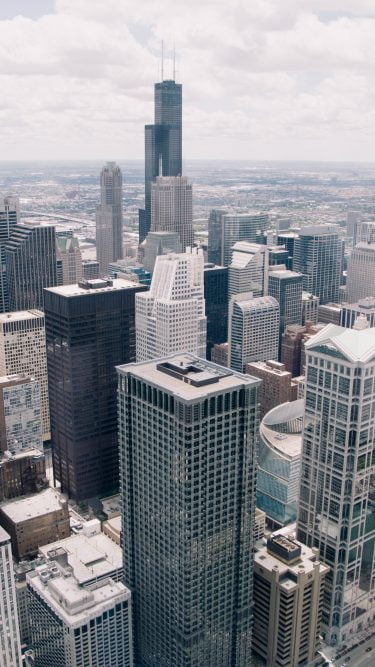