Research identifies the DevOps practices that see the highest ROI

Companies that implement a DevOps strategy could see a return investment of up to $5 million when investing in certain firms, new research has shown.

The independent report, sponsored by Copado and executed and analysed by Beagle Research, is based on thousands of data points collected from over 200 global Salesforce customers using DevOps to accelerate and improve the speed and quality of their implementations.

Four key areas were investigated in the research, these being, the drive in positive and organisational performance for business outcomes of digital transformation projects. These points being release frequency, development lead time, change failures and restore time.

Findings also revealed that it is possible to optimise for stability without sacrificing speed. Digging deeper, Copado’s research found that 12% of organisations were elite performers with a further 23% coming out as high performers. On the opposite end, just 7% were found to have low-performance rates.

Key takeaways from the investigation include revelations that over 35% of top performers had reported having more than $1 million in return on investment (ROI) whilst 17% reported to have greater than $5 million ROI. Many companies stated Salesforce to have helped them with their investments.

Ted Elliott, chief executive officer for Copado says: “The report shows aligning Salesforce with a DevOps strategy will maximize that investment and drive real business benefits. Companies who pursue a three-layered strategy that balances the organization of the team, establishment of end to end CI/CD processes, all running on an integrated technology platform outperform the rest.”

One major point that the researchers found was that the size of the delivery time was the number one impact affecting innovation. Furthermore, teams of 10 or less were more likely to reach elite status whilst no team over 100 reached that level.

It was also found that elite performers were 173% more likely to integrate changes at least once a day. 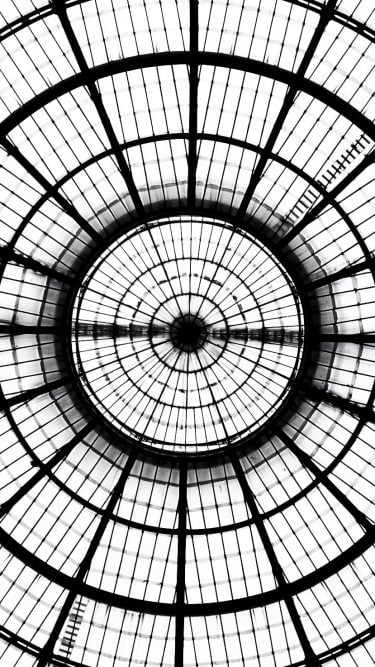 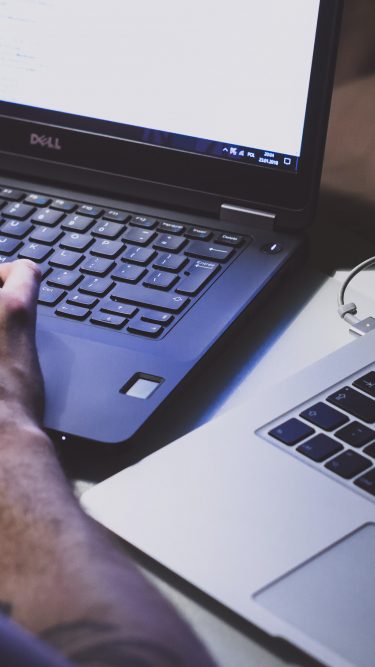 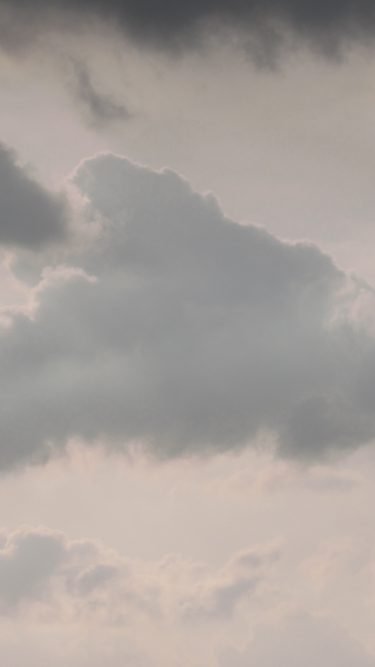 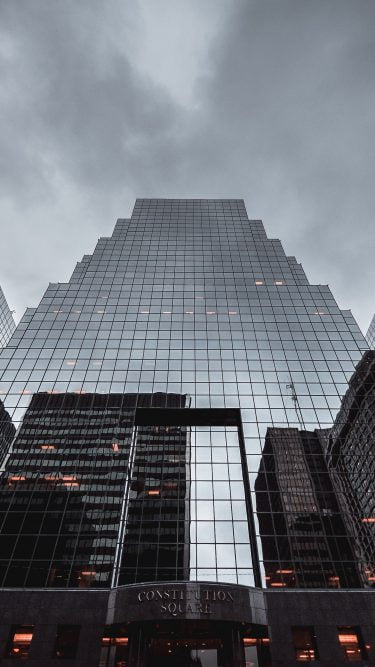 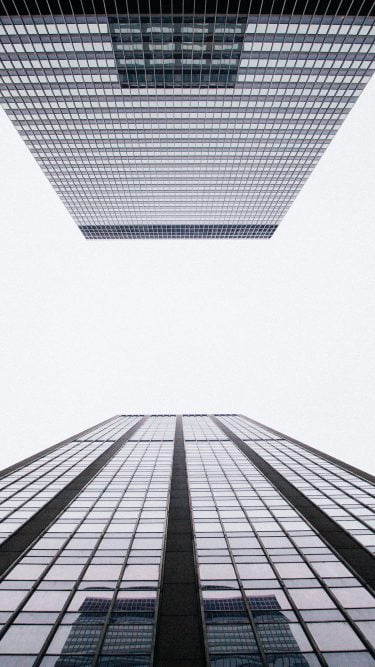