A new report by McAfee revealed that hackers are using fake apps, Trojans, and fraudulent messages to target consumers.

Indeed, it was found out that the lockdown and the pandemic have led cyberattackers to develop more sophisticated ways to spread fears and hack into apps and networks.

The report showed that more than 90% of all pandemic-related malware took the form of Trojans. Researchers discovered evidence of an SMS worm targeting Indian consumers, which became one of the earliest vaccine fraud campaigns by encouraging users to download a vaccine app containing malware.

The study also showcased the dangers of billing fraud malware that makes purchases behind the backs of consumers. Indeed, a mobile malware dubbed Etinu is able to steal incoming SMS messages using a Notification Listener function and make purchases and sign up for premium services and subscriptions that get charged to the user’s account.

Finally, it was found out that hackers are using banking Trojans to target hundreds of financial institutions around the world. There was a 141% increase in Banking Trojan activity between Q3 and Q4 2020. 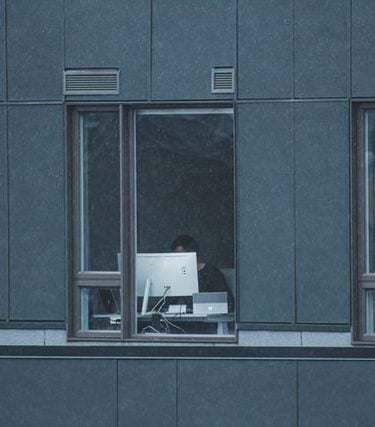