A software and tool development company based in the UK has signed up its first Latin American partnership, representing the widespread of DevOps across the globe.

Redgate has made a deal with Grupo Babel, a Costa Rican company that already works with Microsoft.

The aim of the partnership is for Grupo Babel to provide the Latin American market with Redgate’s selection of database development tools which allow organisations to effectively embrace the database in their DevOps practices.

Grupo Babel has been chosen for its skill set in being able to help customers get more out of their IT infrastructure.

Whilst the British company have spent the past 5 years developing their DevOps practices to create faster speeds of releases through building on its development databases.

Esteban Oviedo Blanco, Grupo Babel CEO, has commented on the partnership. Saying: “Many digital transformation initiatives have a database at the back end supporting front-end applications, and customers now want to include it in their DevOps plans. We’ve been looking for a way to help them do that and Redgate’s portfolio of Microsoft and Oracle solutions make it the perfect vendor to partner with.”

The rise of tech in Latin America

Many people don’t realise how quickly Latin America is expanding in the technology world . It’s thought that by 2022, over half of Latin American GDP will be made digital. Adding to this, IDC predicts that by next year, ICT spending in this part of the world will grow to a huge US$34 billion.

The digital transformation in Central and South America is one that people need to watch. One reason why Redgate chose to work with Grupo Babel is the way that they stand out through being 100% cloud-based.

Cass Lloyd, Redgate Partnerships and Alliances Manager, spoke of the company’s excitement to be working with the Costa Rican firm by saying: “In Europe and North America, new projects often have to work around and work with the large legacy infrastructures in place. In Latin America, the IT footprints are typically smaller, so businesses can introduce the very latest DevOps practices faster and easier.”

Redgate is now continuously looking for more partners in Latin America to grow its DevOps community. 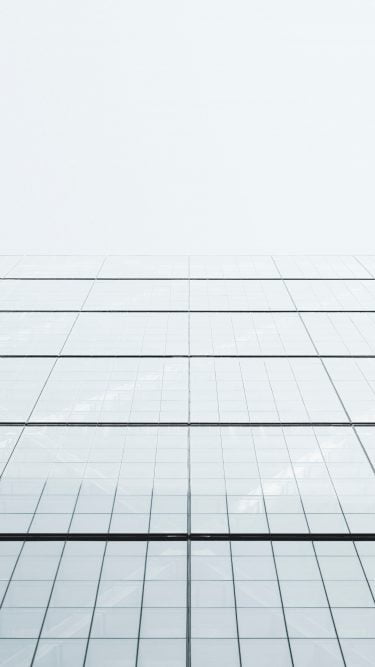 IBM splits to focus on Cloud