Prime Minister Theresa May has ordered terrorist ideology on the internet to be deleted before tech giants provide them a “safe space.”

Google has spent hundreds of millions of pounds to tackle the issue; Twitter and Facebook are trying hard to delete and prevent terrorist activity and support, according to the BBC.

‘Tech firms should be willing to take further action’

“Using a combination of technology and human review, we work aggressively to remove terrorist content from our platform as soon as we become aware of it. If we become aware of an emergency involving imminent harm to someone’s safety, we notify law enforcement,” said Google.

“We’ll need all tech companies to do a bit more and we’ll have to decide what the UK legal framework in which they do that is,” added Simon Howard, Chief Executive at the UK Sustainable Investment and Finance Association (UKSIF). 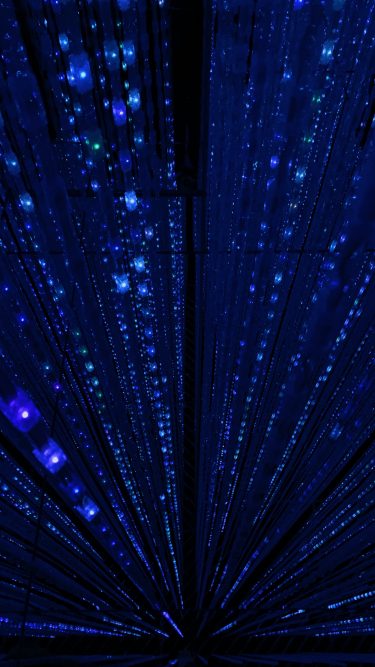 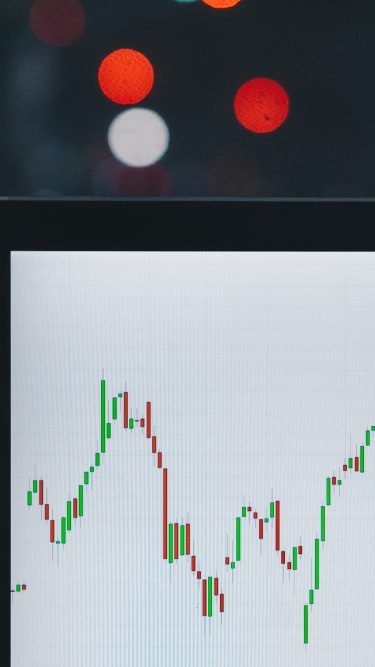 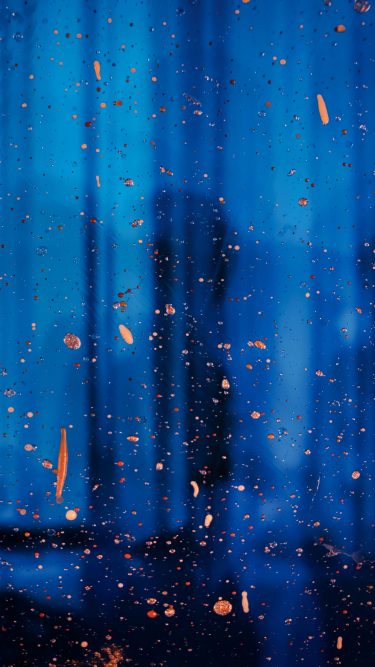