Yesterday, a Pentagon representative announced that it is delaying the release of its final cloud computing requirements for its multibillion-dollar contract.

Currently, the department has more than 500 cloud instances and believes a single vendor is the best way to prevent complexity in its on-premise storage systems.

The JEDI contract has been created to upgrade legacy systems with newer cloud services and will cover all military branches, requiring the chosen vendor of the contract to be cleared for access to secret and top secret Defense Department data, which includes nuclear weapon design information (PDF).

The requirements for the JEDI cloud contract was originally going to be proposed by the end of this month, but now it intents of avoiding a “rush to failure”, according to Pentagon’s spokeswoman.

America’s Department of Defense (DoD) will have to wait longer than expected to know exactly what the government is looking for in the chosen cloud vendor. 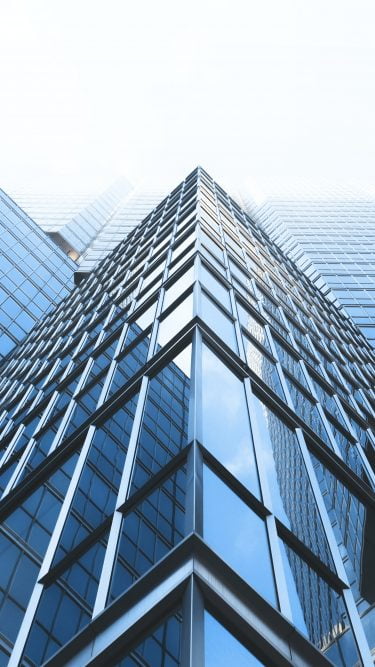 The Importance of Infrastructure as Code 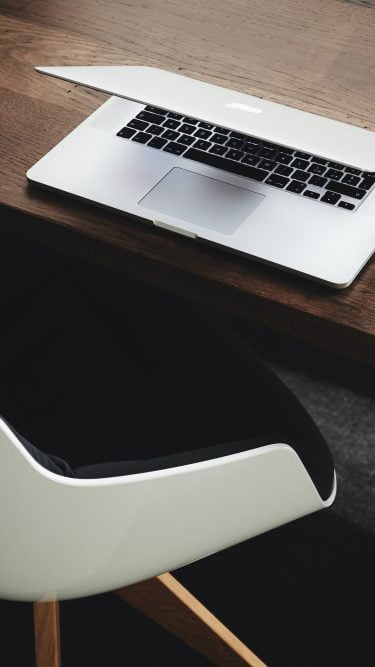 How ‘Low-Code’ leads to ‘High-Agility’ in Software Production 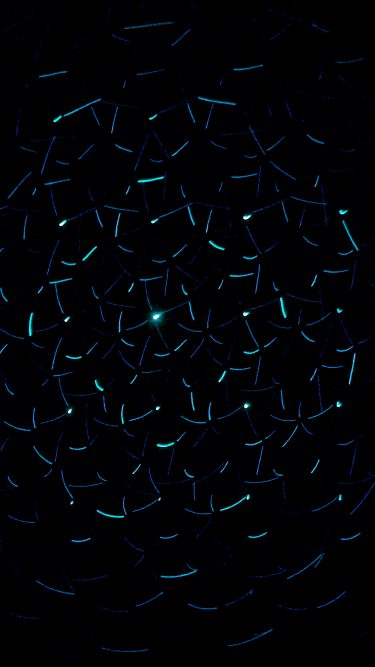 The importance of Big Data and Cloud Computing