After a devastating fire severely affected the OVHCloud datacentre campus in Strasbourg, France, the firm is slowly recovering.

The fire happened on March 10th and destroyed the firm’s SBG2 datacentre and damaged another facility, SBG1. The two other datacentres at the site, SBG3 and SBG4, were switched off as a precaution and were assessed as undamaged by the incident.

As a result, OVHCloud customers across Europe were affected by service interruptions and downtime and the company worked tirelessly to restore their applications and workloads back online again. These have included having a widescale clean-up of the datacentre campus, as well as finding ways to quickly replace the server capacity destroyed during the fire.

It was reported that the firm is trying to find replacement server capacity at alternative datacentre locations for customers who had workloads housed in SBG2 and the damaged parts of SBG1.

Fortunately, the company confirmed that 80% of the public cloud-hosted virtual machines hosted by these data centers are back online since last Tuesday. Besides, it also stated that 25% of its bare metal services have been restored, and 34% of its bare metal-based VPS service are back online. SBG4 and SBG3 are reported to be operating at 99% availability for customers.

The company hopes to have 95% of services restored by the end of the week. 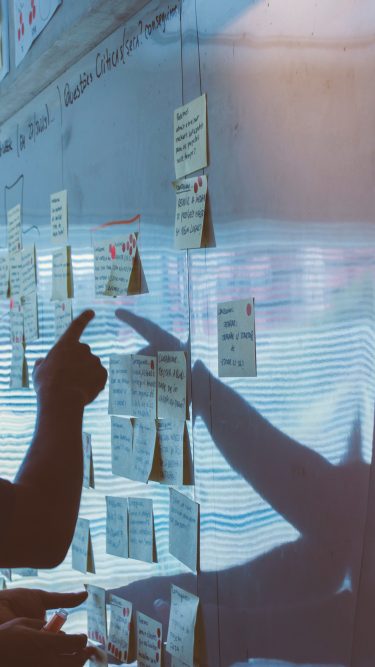 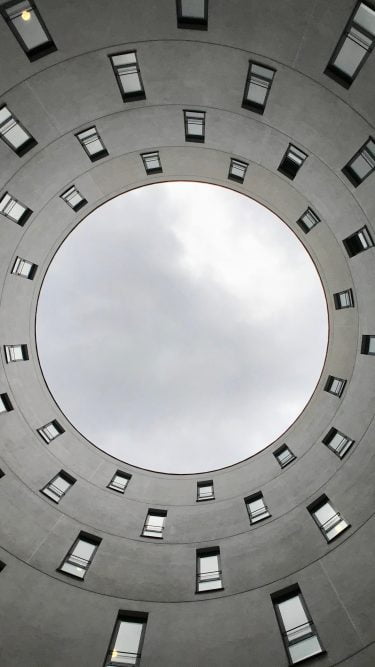 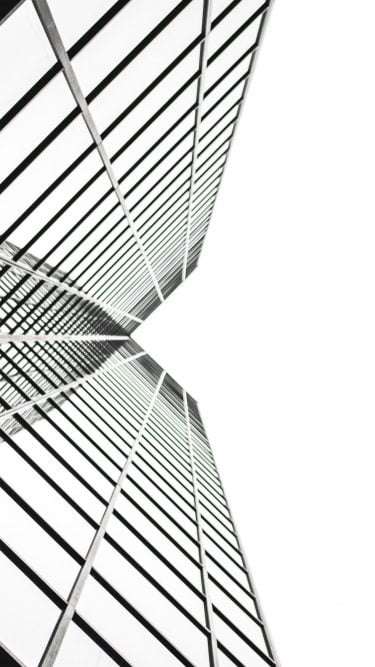 UK government to use data for economic growth