Numbers of data breaches to keep on growing

Recent research by Imperva found out that a total of 878.17 million data records worldwide were compromised in January 2021.

Indeed, it was reported that the numbers of data breaches are continuing to grow rapidly, reaching unseen volumes of comprised data. The study showed that year-over-year, there will be around three times more records stolen annually.

The report noted that the most frequently stolen type of data was personally identifiable information (PII), which includes personal data such as names, gender, age, location, health, religion, and sexual orientation. The other types of stolen data were password and credential data, as well as credit card information.

It was recommended that organizations focus more on the security of their systems in order to protect better their customers’ data. 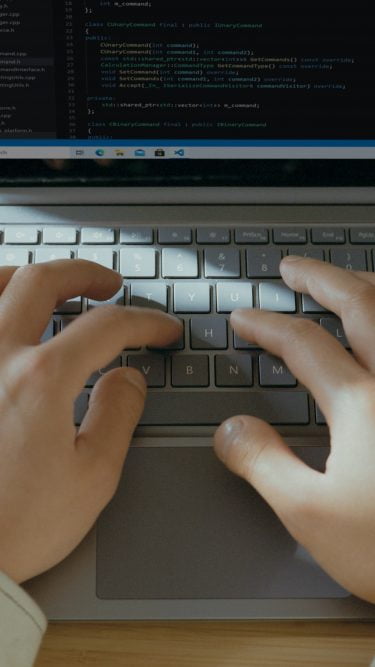 Ransomware-as-a-Service threats to rise in 2021 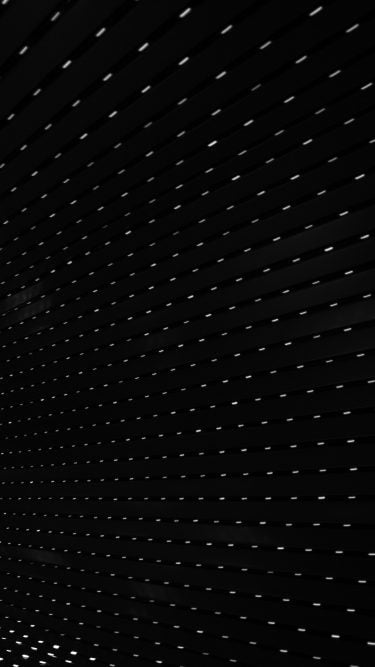 Developers to be interested in blockchain but not using it 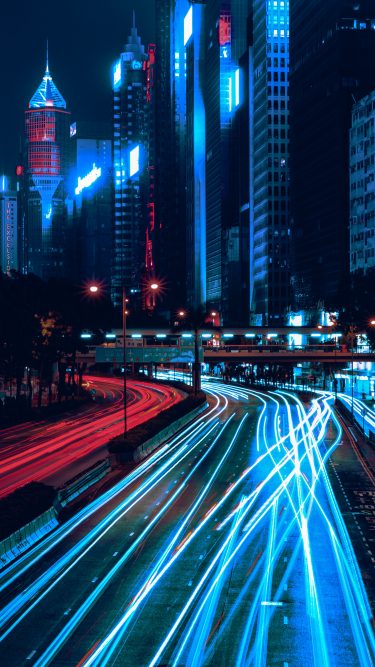