New study reveals the most sought after tech skills for developers

A new research by ResumeLab revealed the most sought-after skills for technology positions, as 3.5 million STEM jobs need to be filled by 2025.

The report stated that database/query, spreadsheets, analytical/scientific software, and medical software skills are the most in-demand skills for the highest-paying and most likely to hire industries.

Moreover, it noted that Artificial Intelligence skills were on the rise as 86% of companies declared it would be of most importance in 2021. Besides, knowing spreadsheets and email are two sought-after skills, as well as database management. Analytical and scientific software skills are also some of the strongest skills required in enterprises today.

Hence, the study showcased that the top three software skills most needed are database user interface and query, spreadsheets, and analytical or scientific. 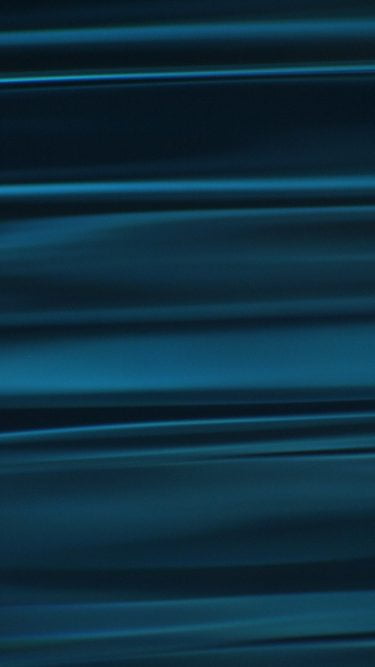