A security researcher has discovered a new flaw in the open-source container orchestration platform Kubernetes. If exploited, hackers could use the flaw to place malware onto workstations through the containers tar binary, resulting in the ability to potentially re-write paths.

Charles Holmes from Atredis Partners discovered the most recent problem as part of a security review for Cloud Native Computing Foundation – a Kubernetes Third Party Security Audit sponsored team. The fault was found in the Kubernetes kubectl command line tool, a tool that allows the running of commands against Kubernetes clusters and lets users copy files between containers.

This is just one of many security issues that has affected this type of platform recently.  A previous defect in March also affected the system.

Commenting on the security threat to the platform, Joel Smith, a representative for the Kubernetes product security committee, said that the newest defect was connected to the previous CVE-2019-1002101 flaw from March. Like the current failing, this flaw was thought to be a serious security problem.

The issue from March allowed malware to be infiltrated to kubectl, although it was thought that the flaw had been patched.

Smith commented on the link between the problems, saying: “The original fix for that issue was incomplete and a new exploit method was discovered.” 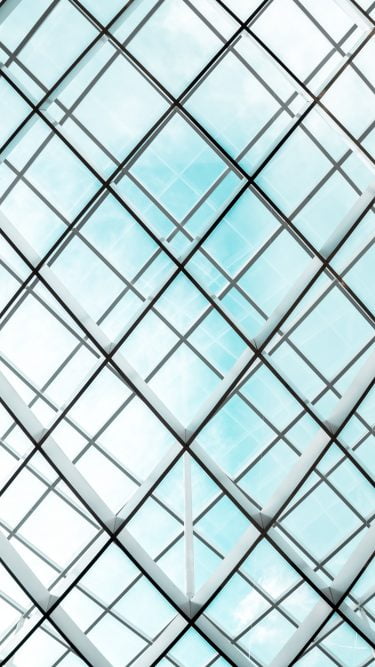 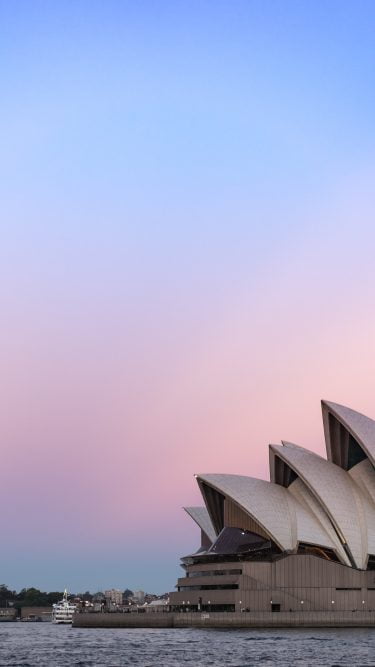 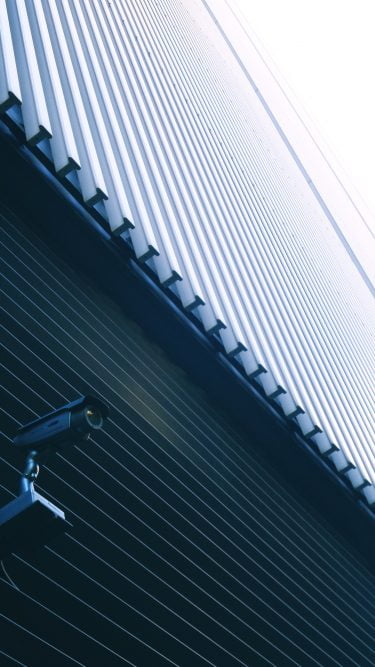 New Cooperative to have been targeted by a ransomware attack