NaaS to be the way forward for IT teams

A recent study by Cisco revealed that Network as a Service (NaaS) is the way to avoid disruptions and create more value for IT teams.

Indeed, it was reported that NaaS is a cloud-enabled, usage-based consumption model that allows users to acquire and orchestrate network capabilities without owning, building, or maintaining their own infrastructure. It can also cover network elements like wired and wireless LANs, WANs, VPNs, branch networks, data center networking, edge computing, multi-cloud, and hybrid cloud environments as well as help shift to organization model and hybrid work.

By using NaaS, IT teams can scale more easily, as well as deploy new services more rapidly, and optimize the balance between CapEx and OpEx. NaaS providers also take over total responsibility for all aspects of network life cycle management.

With this, IT teams have then more time to focus on operational activities that contribute business value. Hence, it was predicted that NaaS adoption will grow significantly between now and 2027.

However, there are still many concerns, especially revolving around the cost of NaaS platforms and the lack of security controls. 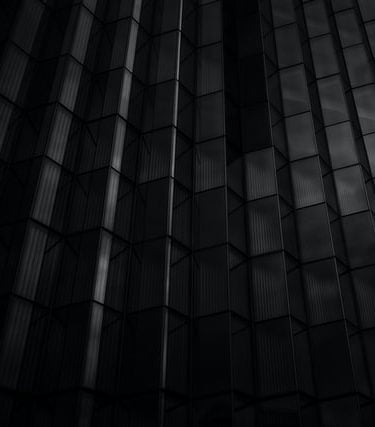 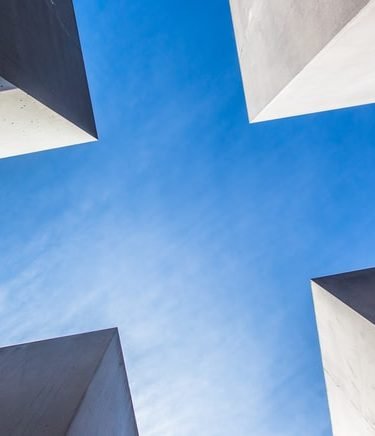 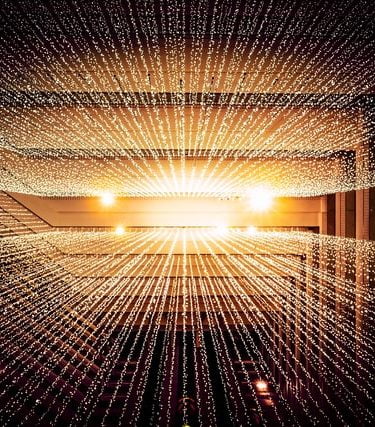