Microsoft, owners of Azure, one of the world’s top three leading cloud companies, has announced that it is the winner of a multi-billion-dollar deal that will provide the Pentagon with cloud computing services.

The software giant was made the winner of the Joint Enterprise Defence Infrastructure (JEDI) after a fierce competition between themselves and other top cloud providers. This includes the firm’s rivals, Amazon Web Services (AWS).

What does the new role entail?

As part of the US’s Department of Defence (DoD), the Pentagon is looking to upgrade its computing capabilities, including updating its power, flexibility and data handling. The DoD also wants to introduce more Agile ways of working.

Microsoft’s new responsibilities will also include replacing the old computer systems, which are currently made up of a number of different structures, with one single Azure cloud platform.

The new platform will be able to handle huge amounts of data daily.

Fighting off the competition

In discussing being picked by the pentagon, Microsoft said in a statement, they are “proud” to have been chosen and its hopes to “satisfy the urgent and critical needs of today’s warfighters”.

It was first thought that Amazon would come out on top of the bid to win the cloud contract. However, President Trump has supposedly publicly shot down and questioned the company and its CEO Jeff Bezos.

Amazon now has 10 days to decide if they want to challenge the decision and have a re-match.

However, the Department of Defence commented on the choice, saying it chose Azure after much consideration. It says that offers were treated and evaluated fairly.

Microsoft has been offered $10 billion ($8billion) and a 10-year contract.

Vodafone & Nokia to use AI in their network 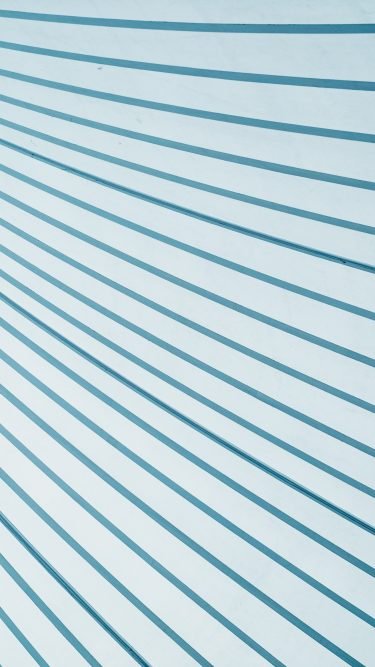 Google to open a new cloud region in India 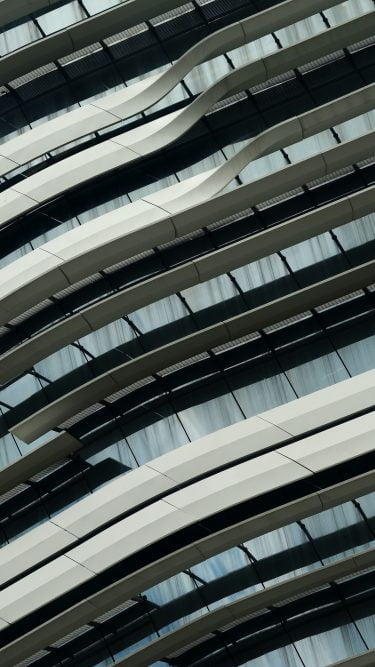 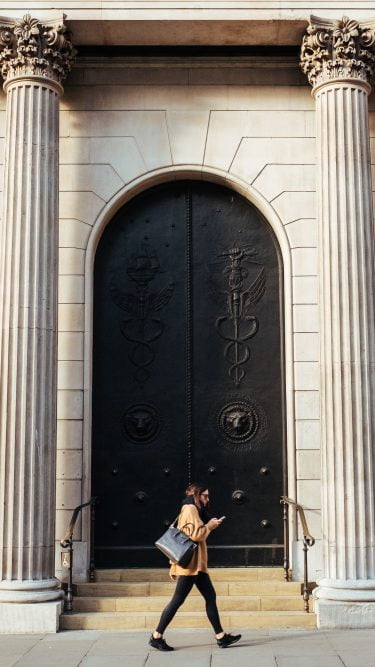