India to take over the IoT market

The amount of IoT devices in India is expected to soar from 200 million units in 2016 to 2.7 billion units by 2020 — making India a leader in the IoT market.

More companies around the world are connecting via IoT — a sector worth hundreds of billions of dollars. This is because of its transformational potential as businesses have the opportunity to manage devices better, as well as the ability to analyse data and automate workflows.

According to a NASSCOM report, the IoT market in India is expected to reach US$15billion by 2020, which would account for 5% of the industry worldwide.

India’s IoT growth has led to the likes of Amazon, Samsung and Ericsson moving projects to the country over the last week.

Amazon hopes to give Indian citizens access to Alexa via hundreds of third-party devices; Samsung is strengthening its voice assistant offering Bixby by working to bring the solution to more devices; and Ericsson is driving talks with Indian telecom operators to launch IoT services, after launching an IoT marketplace.

Ericsson is also a part of a smart city project in India with some of its IoT solutions, such as Connected Aquaponics and Smart Watergrid Management, currently under control in the country. 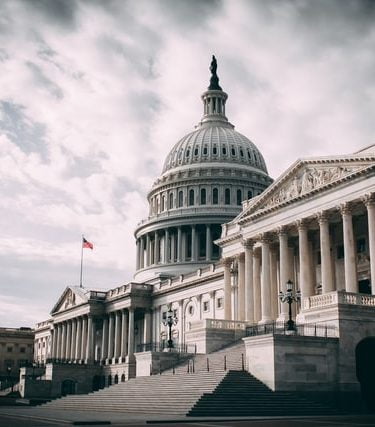 US to offer $10m reward for information on DarkSide ransomware members

Is lack of knowledge creating failures in DevOps practices?