How can Microservices benefit DevOps?

Microservices and DevOps are both important trends that have become more and more valuable for enterprises. These practices are designed to offer better agility and efficiency for the enterprise. Hence, DevOps is a key factor of microservice excellence.

How is Microservices relevant in DevOps?

DevOps works towards continuous monitoring, testing, and deployment of software. Microservices are inherently modular as they are intended to perform a single function. Modular software fits easily into the DevOps structure; thus, incremental changes can be made without difficulties. A single microservice should be able to be easily upgraded, built, tested, deployed, and monitored. DevOps fits perfectly into a similar structure. If a project is employing a microservices-based structure, DevOps speeds up the delivery time and quality simultaneously.

Moreover, DevOps practices entail the idea of breaking large problems into smaller pieces and tackling them one by one as a team. Microservices are thus relevant in DevOps as it uses small teams to create functional changes into the enterprise’s services. Microservices are all about enhancing the implementation and collaboration of small teams in a relaxed environment.

Automated operation enhances the microservice approach and creates a more adaptable and easily scalable environment where deployments are performed rapidly. Combining DevOps and Microservices into development and testing will increase the output of teams and the quality of the services.

DevOps and Microservices in Agile development

Furthermore, DevOps and Microservices approach share similar organizational structures and development cultures as well as have a common interest in cloud-based infrastructure and automation. They both have a similar desire for development, speed, and scalability, which all fit into agile development.

DevOps and Microservices: Working for Change

Having a microservices-based architecture leads inevitably to change that is often well received by those creating modern applications. These changes allow an increase in productivity at an impressive rate and deliver solutions more rapidly to those demanding flexible, scalable applications.

Therefore, Microservices bring more productivity to DevOps by supporting a common toolset, which can then be used for both development and operations. This toolset can establish common terminology and processes for requirements, dependencies, and problems. All of this making it easier for DevOps to operate and fix a problem. DevOps and Microservices work better when they are used together.

Automated Machine Learning is paving the way to progress

How can Serverless technologies Benefit DevOps? 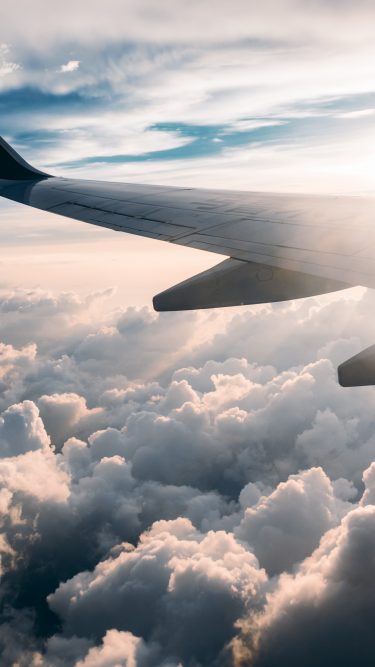 U-2 Federal Lab flies with Kubernetes

The Importance of Monitoring in DevOps