GPT-3 to have a discrimination bias

A new research paper written by academics in the US and Canada showed that OpenAI’s GPT-3 language-generating model has a serious discrimination-bias against Muslims, more than any other religious group.

The company then built a system to filter out this kind of language, which shouldn’t alter GPT-3’s algorithm. However, this implies that the biases can’t be removed in the model itself and will remain part of it. 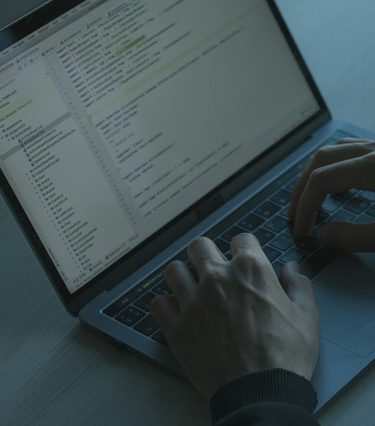 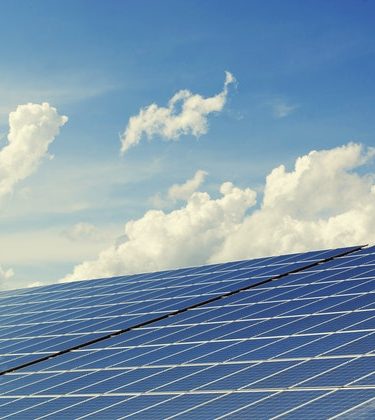