Google has been fined US$2.4billion by Brussels for abusing its market dominance as a search engine, through promoting its own shopping service at the top of search results.

Last July the EC filed their third antitrust against Google, focusing on whether the company blocks out rivals that similarly advertise online.

According to Edison Investment Research Analyst, Richard Windsor, commissioners also looked at the way Google’s Android mobile phone apps bundle together in April last year, which could result in a US$6billion fine.

“Google abused its market dominance as a search engine by promoting its own results, and demoting those of competitors. What Google has done is illegal under EU antitrust rules,” announced Margrethe Vestager.

If the EU decides to give the tech giant more penalties, analysts and lawyers believe the Google shopping fine could be dwarfed, leading more trouble for Google in other authorities, according to CITY A.M. 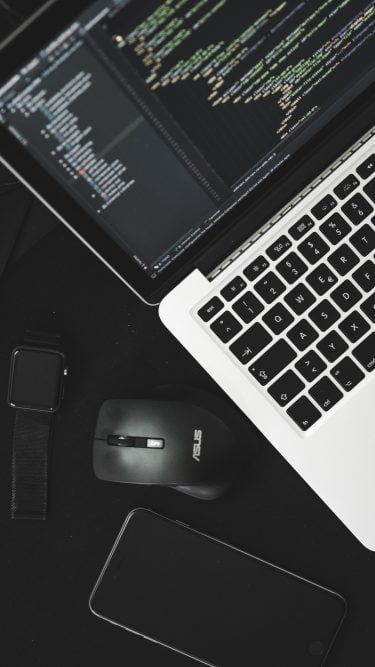 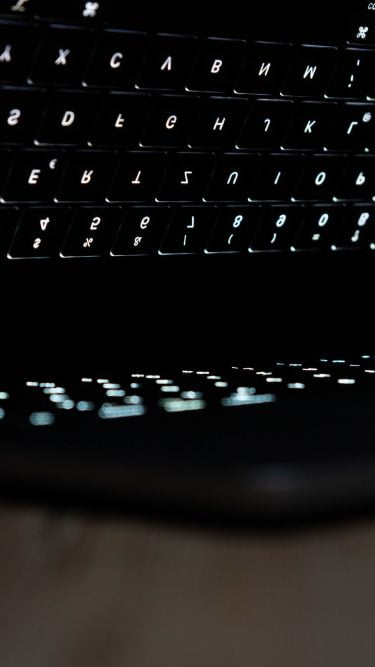