Google’s decision to shift its competitive cloud strategy from cost to product value appears to be a wakeup call for Microsoft and Amazon.

In 2016, Microsoft, Amazon and Google all cut prices of some of their cloud products in a bid to win over more customers.

Since then, Google has taken the cloud space by storm, focussing mainly on product value instead of cost.

Spotify also recently revealed that it will be spending US$450million on Google’s Cloud over the next three years, despite previously being a “prominent Amazon cloud customer”.

With the hope of driving usage of their cloud products among existing customers, Microsoft and Amazon are now rolling out more cloud products to appeal to customers in a variety of industries, as well as investing in customer education. 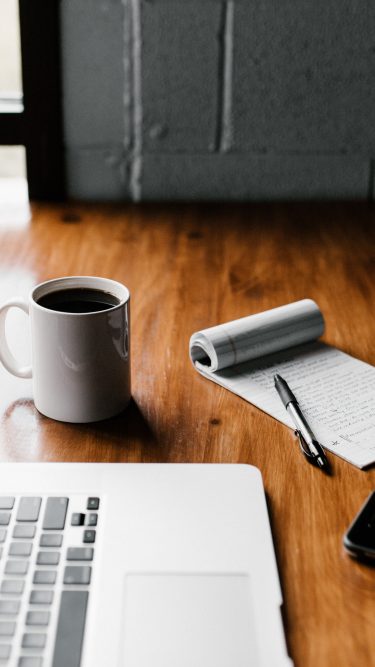 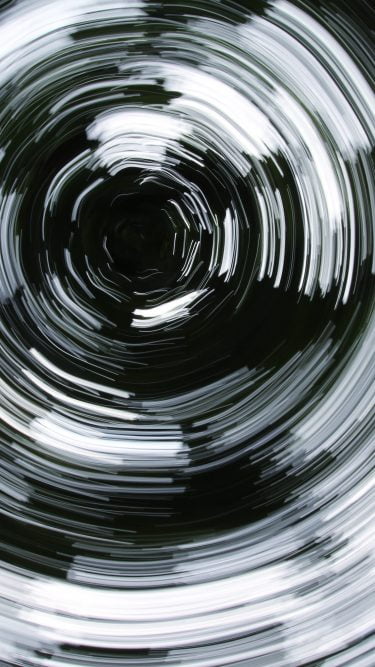 The role of Automation in DevOps