Google aims to bring its cloud services to China

Google is hoping to offer its cloud services to Chinese companies Tencent Holdings and Inspur Group.

Competing against its rivals Amazon and Microsoft, Google is looking to partner with major Chinese cloud providers and deliver services such as Google Drive and Google Docs to the country.

According to Bloomberg, Google was in talks with Chinese firms at the beginning of 2018 saying, if the company was to accept its offer, it will create a Chinese version of its search engine that blocks out sensitive information including government documentation.

Following this, the tech giant also revealed that it would hire a Shanghai-based employee to manage their cloud operations.

“It is a coup for the Chinese government and Communist Party to force Google – the biggest search engine in the world – to comply with their onerous censorship requirements, and sets a worrying precedent for other companies seeking to do business in China without compromising their core values,” wrote six US lawmakers in a letter to Google’s Chief Executive Officer, Sundar Pichai.

It’s unclear if the plans will proceed following trade tensions between the US and China. 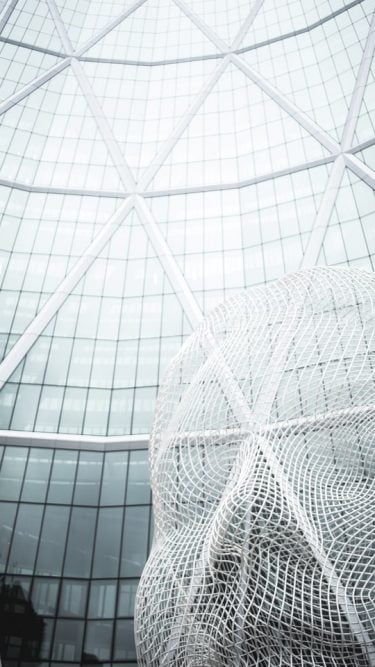 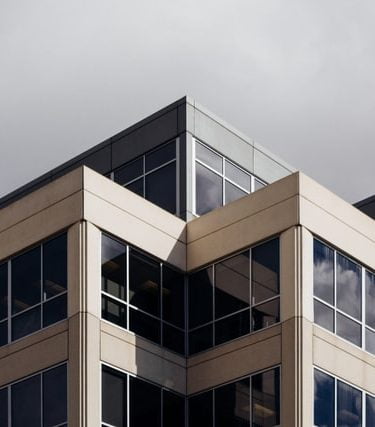 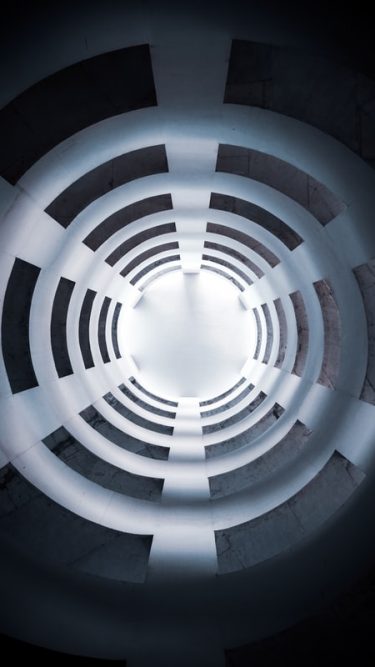 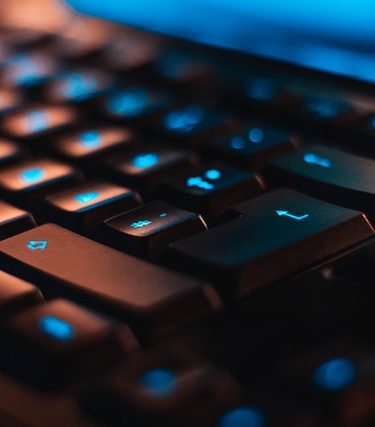