According to a report from ISG, organizations in Europe have spent over £16.4bn on IT and business process outsourcing in 2020, which was 7% more than the previous year.

The report stated that the total value of cloud-based as-a-service contracts went up to $8bn after increasing from 15%. Similarly, global as-a-service deals have increased by 17% from last year.

Moreover, it was found out that IT outsourcing represented more than half of the total value at $3.6bn, while the value of infrastructure-as-a-service deals reached $1.6bn and software as a service reached $578m.

Thus, for the entirety of 2020, the value of traditional IT services contracts has globally increased by 2% to a record $21.4bn. Likewise, the total value of as-a-service contracts reached $24.3bn.

ISG declared that the hope of a COVID-19 vaccine has strengthened demands and deals as the economy is slowly starting to reopen. Yet, most businesses still continue to focus on cost takeout and applying savings to digital initiatives.

The impact of COVID-19 in the second quarter of 2020 had indeed dreadful consequences such as traditional deals in Europe falling in value by 21% overall.

In 2021, demand is expected to rise again, especially in cloud-based services, with a growth of 20% globally.

However, the only sector to have experienced a decrease is the business process outsourcing sector, which had a 23% fall in the total value of contracts. 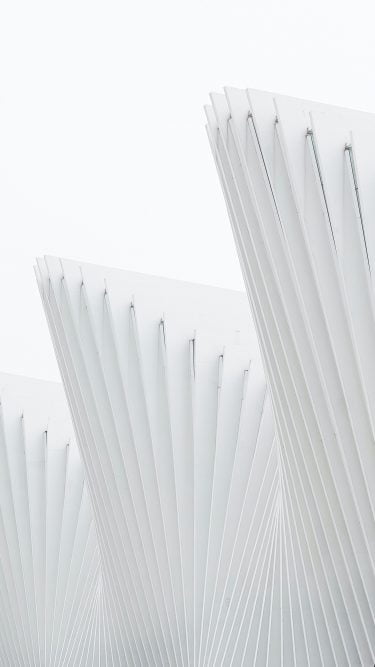 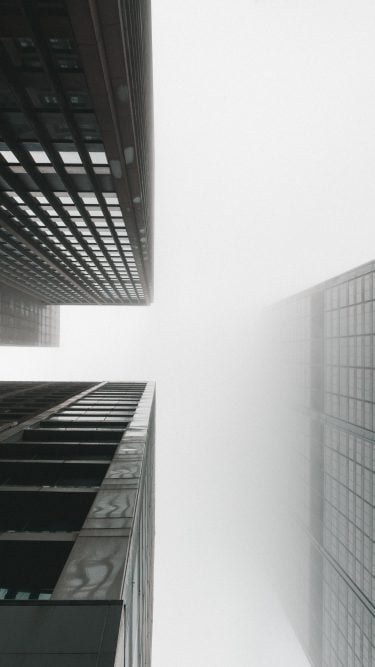 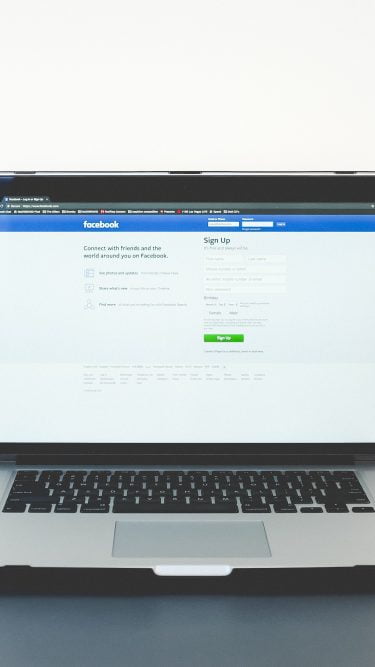 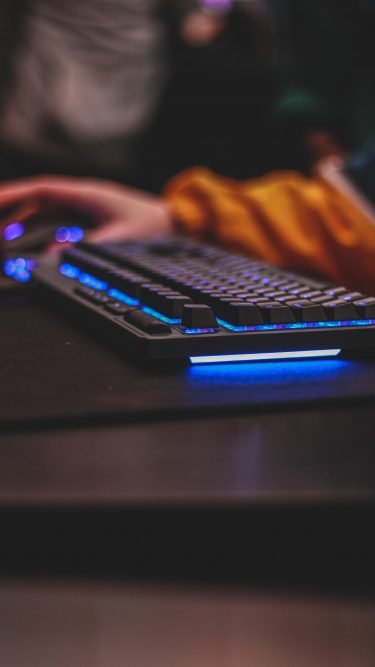 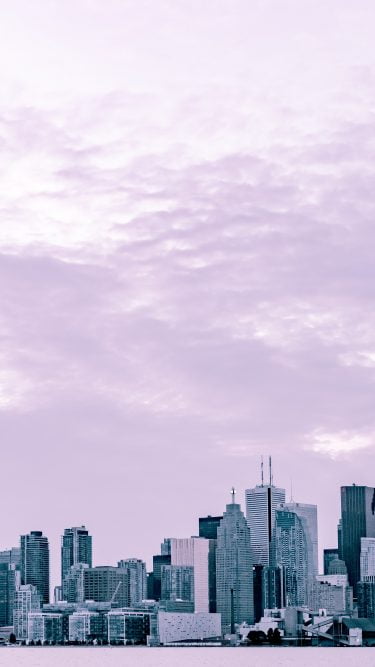