Keeping up-to-date with new software is important for the transportation industry; passengers buy their flight tickets online, pick their seats online, and pilots use web applications to access weather forecasts.

KLM decided that an automated application release tool would be the most beneficial way from a “self service” model, in order to gain faster and reliable software deployments. In addition, XL Deploy accelerated Java and. Net deployments in cloud and middleware environments, such as IBM, WebSphere, Oracle, WebLogic and JBoss.

“Normally, deploying an application in the target environment is a highly administrative activity. Although scripts can be used to help simplify the work, the process remains sensitive to errors, needs constant updating and requires very specific expertise,” said Ronald Bosch, who is responsible for the project team in the Web Systems department at Air France-KLM.

“With XL Deploy we were able to automate the deployment process end to end. It has made us less reliant on specialists because deployments can be performed easily by developers and system administrators.”

As a result of the new changes, Air France-KM reduced the turnaround time for major projects by several weeks, and employers focused more on the interesting aspects of their jobs, other than administrative tasks. 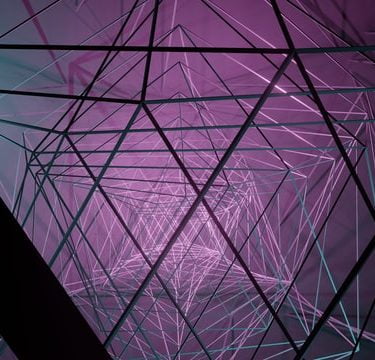 The Cloudification of 5G Networks 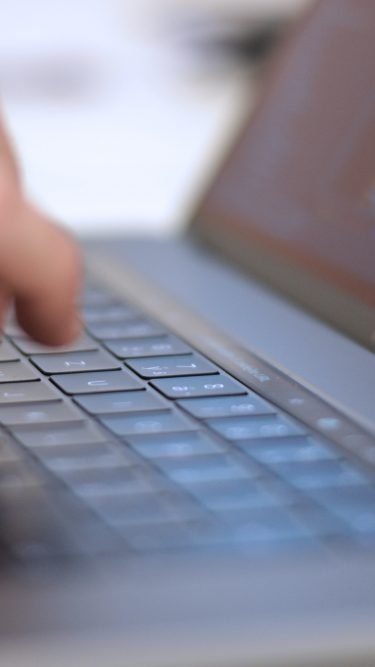 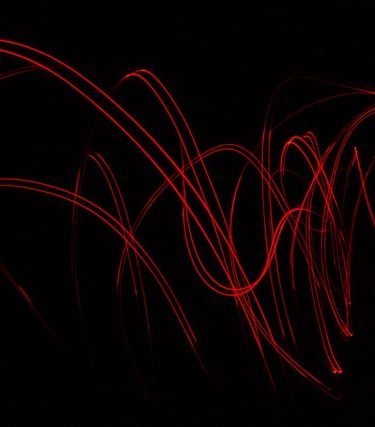