In April, president Donald Trump signed an executive order for a new technology council to take over the government’s IT systems.

The USA Government Accountability Office report estimated the USA government spent more than US$80billion on IT annually in 2016, revealing spending on technologies has fallen by US$7.3billion since 2010.

A White House report revealed: “Difficulties in agency prioritisation of resources in support of IT modernisation, ability to procure services quickly, and technical issues have resulted in an unwieldy and out-of-date federal IT infrastructure.”

The White House also noted most of the government’s 6,100 data centres will be moved to a cloud-based storage system by June 2018. 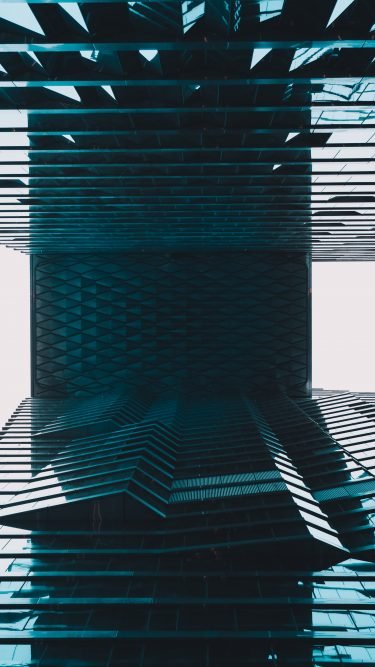 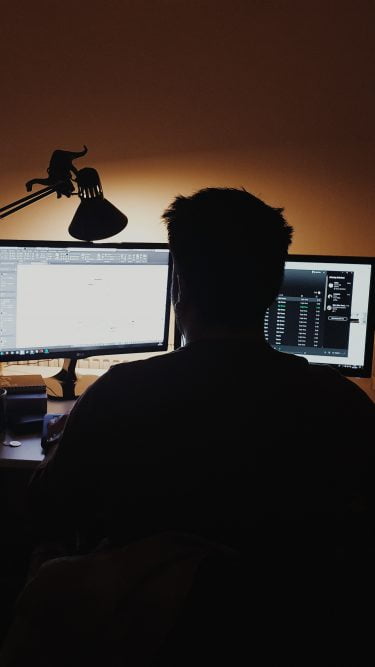 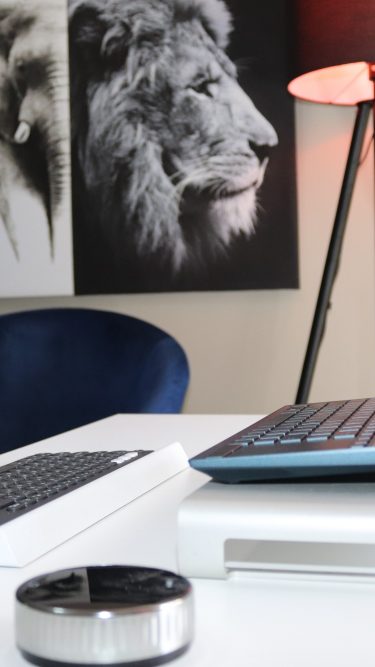 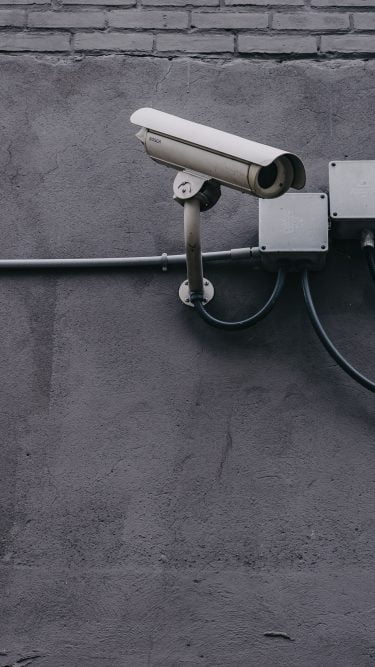