The European Software Testing Awards is just around the corner, celebrating companies and individuals for the fifth year running, who have accomplished significant achievements in the software testing and quality assurance market.

For the opportunity to participate in the spectacular ceremony on the 21 November 2017, which will be busier than ever with a 19% increase in attendees, book your table soon, as there is LIMITED SPACES LEFT.

Entering The European Software Testing Awards is an opportunity for the market to be acknowledged and praised for their on-going efforts. With such recognition comes self-belief, enhanced awareness, the breeding of success, the attraction of fresh and bright talent, as well as bringing high levels of exposure and acclaim for individuals, teams, and organisations.

The European Software Testing Awards is open to all individuals and companies aligned with software testing and quality assurance, irrespective of a business or project size. However, all entries must have an affiliation to Europe – for example if you are an Indian-based business, provided your project was on behalf of a European business or was conducted in Europe, then your entry will be accepted.

A magnificent 19th-century market building designed by Sir Horace Jones and entirely renovated in 1988 by acclaimed architect Richard Rogers. In the heart of the City, next to the Tower of London and facing the Thames, Old Billingsgate is within easy access of London Bridge Station. 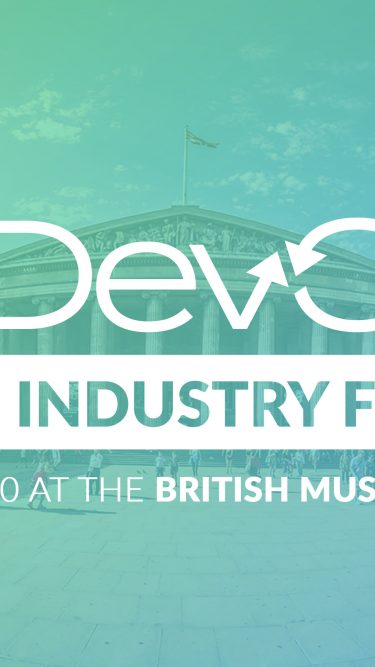 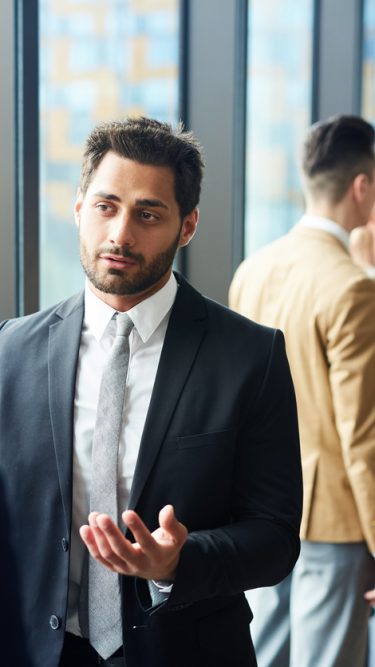 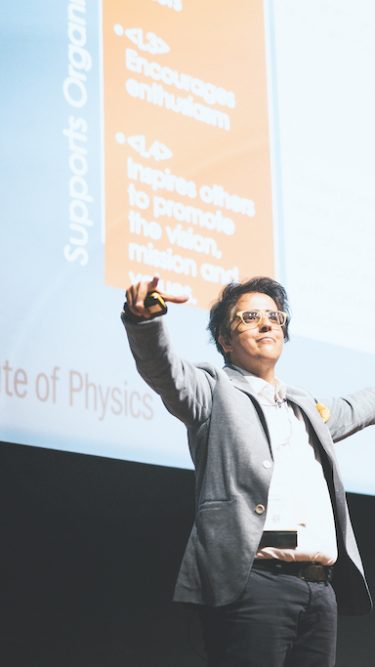 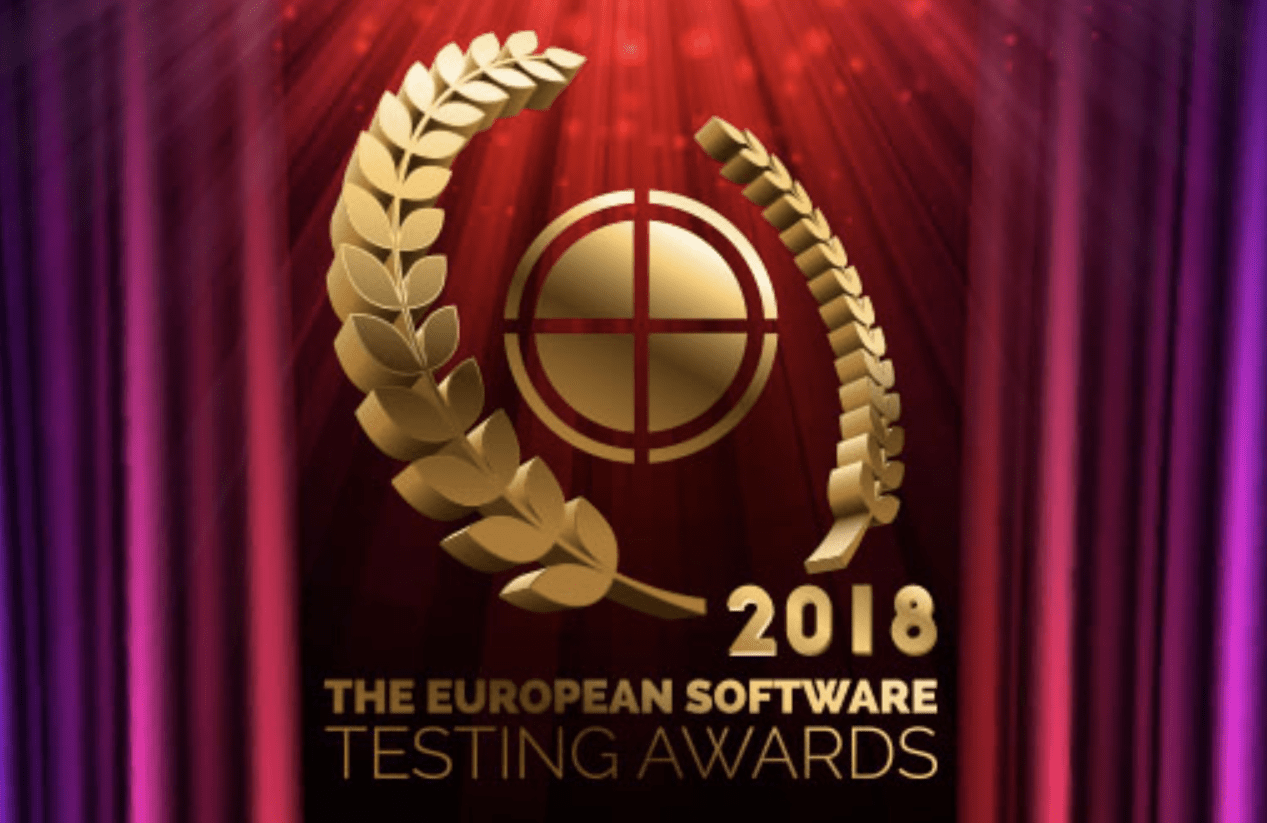 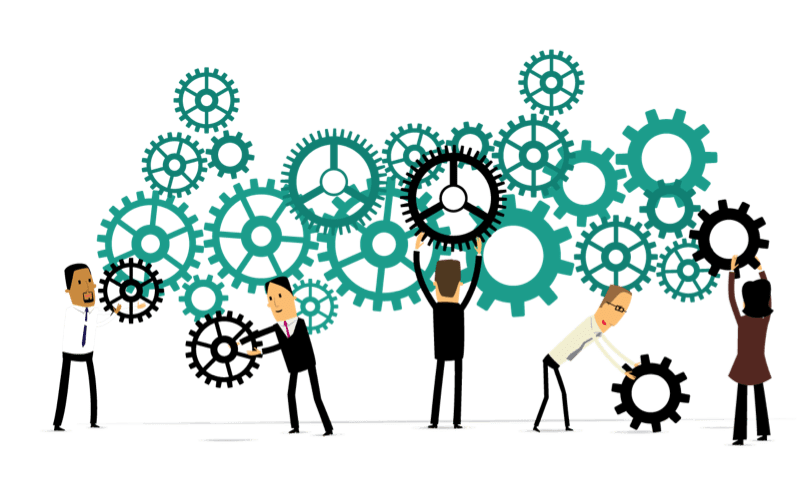