According to Synergy Research, the cloud computing market is worth US$180billion in vendor revenues, with the market growing annually by 24%

Infrastructure as a service (IaaS) and platform as a service (PaaS) remains the fastest growing sector with a 47% growth as Microsoft and Amazon lead the pack.

The second fastest growing area is enterprise software as a service (SaaS) with a 31% growth – Salesforce and Microsoft being the leading vendors.

John Dinsdale, chief analyst and research director at Synergy, said to CloudTech: “We tagged 2015 as the year when cloud became mainstream and 2016 as the year when the cloud started to dominate many IT market segments. In 2017, the cloud was the new normal.

“Major barriers to cloud adoption are now almost a thing of the past, with previously perceived weaknesses such as security now often seen as strengths.

“Cloud technologies are now generating massive revenues for cloud service providers and technology vendors and we forecast that current market growth rates will decline only slowly over the next five years.”

The research also found the weakest areas in revenue includes the private and public cloud led by Cisco and Dell. 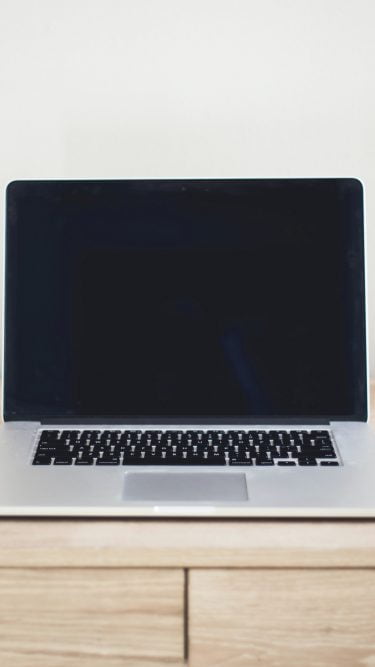 The rise of Low Code 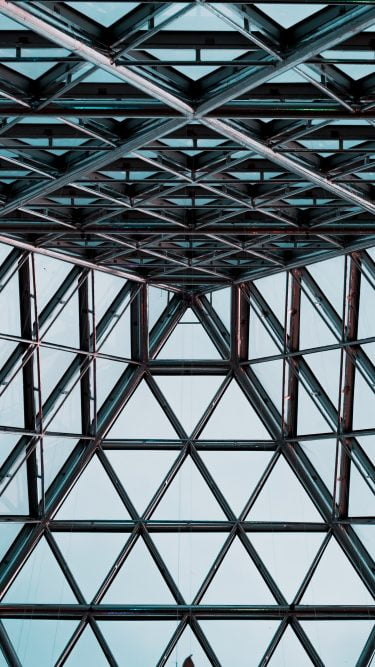 Is serverless the future? 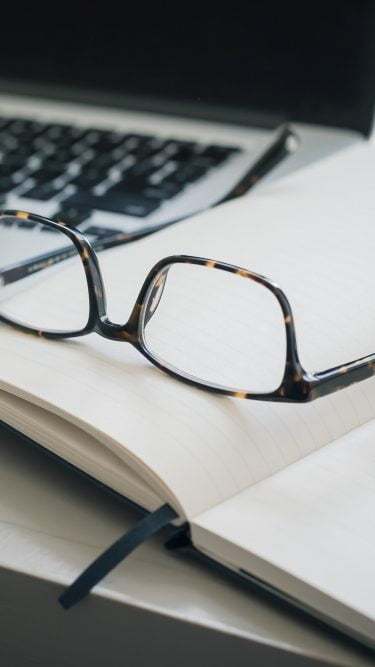 The importance of CI/CD in business 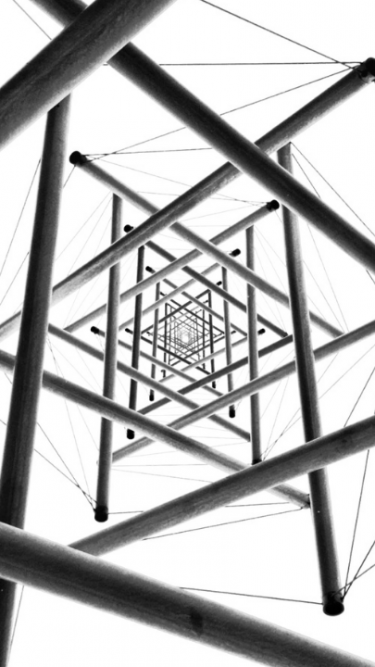 DevOps: Facilitating the Flow of Value to your customers 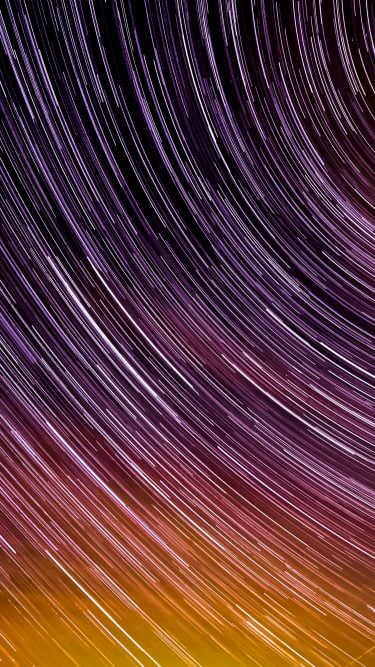