It was recently reported that a group of Western countries has accused China of being behind the hacking of Microsoft Exchange.

Indeed, the statement made by these countries is blaming the Chinese Ministry of State Security (MSS) for malicious cyber activity and for undermining global stability and security.

The attack on Microsoft impacted around 30,000 organizations globally and is stated to be from a Chinese cyber-espionage group that exploited a vulnerability in Microsoft Exchange, hence, giving the hackers remote access to the email inboxes.

The group is said to be state-sponsored and operating out of China. However, China refutes any accusation and declared that it opposes all forms of cybercrime. 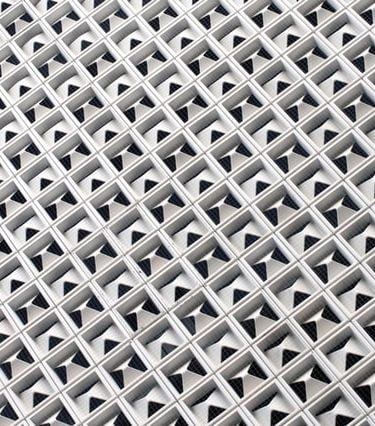 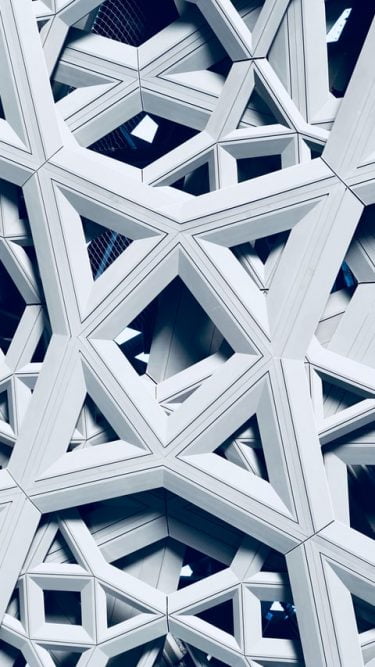 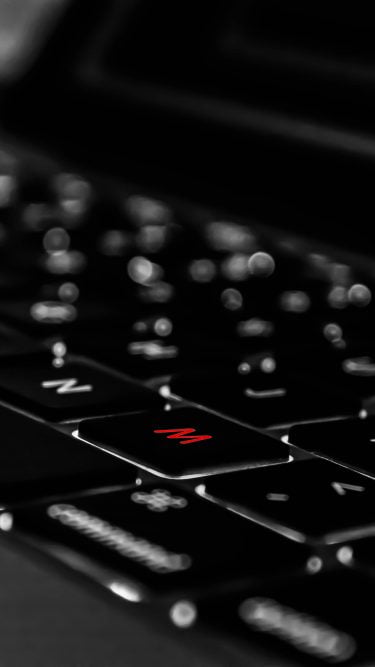 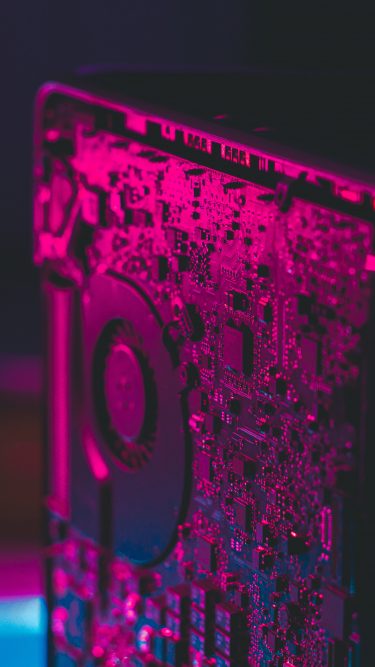 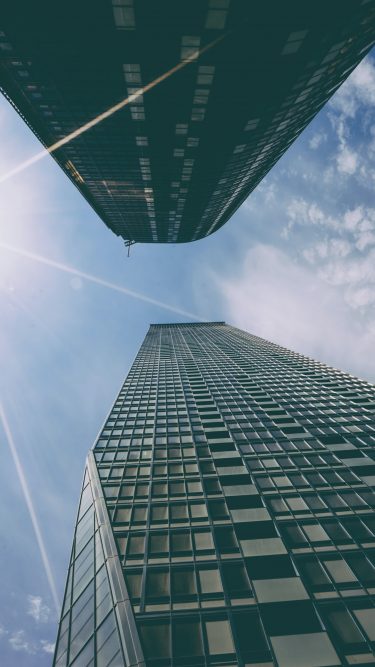