Russian hackers called Turla posted comments that looked like spam but was code in virus on the singer’s picture gallery which controlled malware, directing victims to other sites, according to security firm Eset.

To spread the malware and track victims, several other websites were also attacked with this malicious code that has been active since 2014, desired to catch government workers, officials and diplomats, according to Eset Researcher, Jean-Ian Boutin.

“Using social media in this way made life harder for defenders,” said Boutin. “Firstly, it is difficult to distinguish malicious traffic to social media from legitimate traffic; secondly, it gives the attackers more flexibility when it comes to changing the C&C address as well as erasing all traces of it,” he added.

According to the BBC, by commenting on Britney’s Instagram pictures, Turla’s creators were refining or testing the control system. 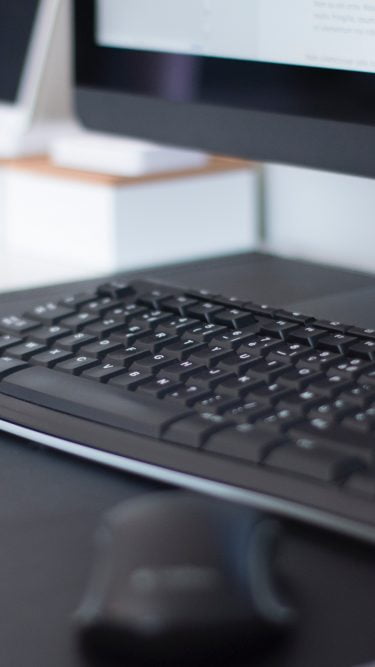 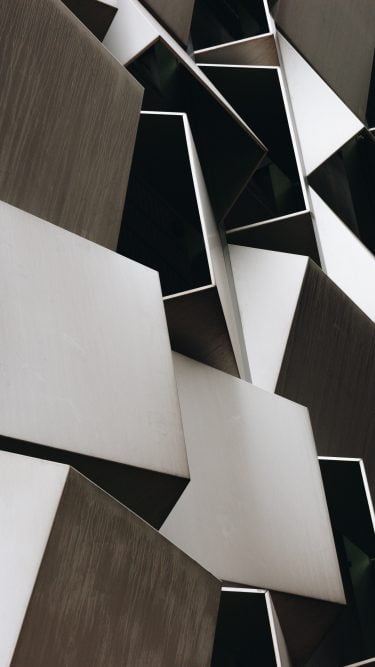 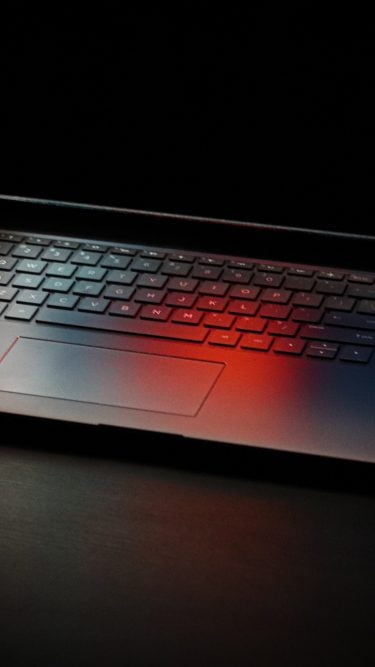 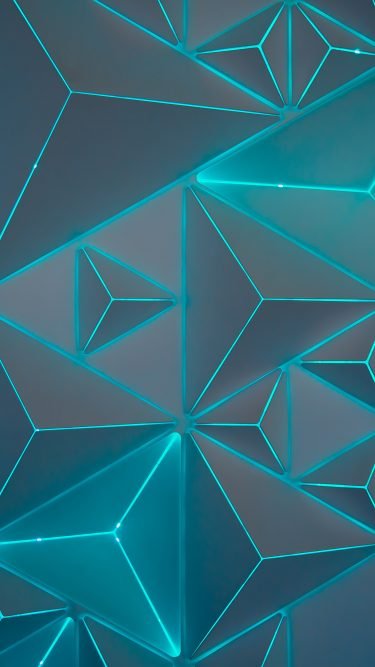 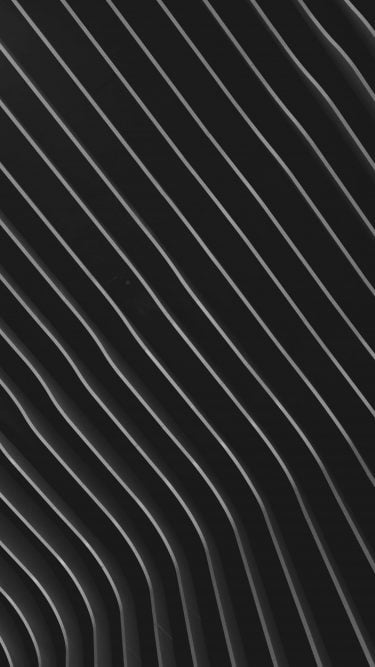