Apple has dismissed an engineer after his daughter uploaded an iPhone X “hands-on” video, which went viral via YouTube.

The vlog included Brooke Amelia Peterson going to visit her father at the Apple campus, where she saw an unreleased iPhone X and recorded it, as well as special employee-only QR codes.

The video was soon noticed by the likes of 9to5Mac and YouTube users.

Apple requested the video was removed, but it was too late as the content had already spread.

Brooke Peterson said to the BBC: “At the end of the day when you work for Apple, it doesn’t matter how good of a person you are, if you break a rule, they just have no tolerance.

“Apple really did like my dad. And they let him go. Because he broke a rule. It was an innocent mistake, and he fully apologises.” 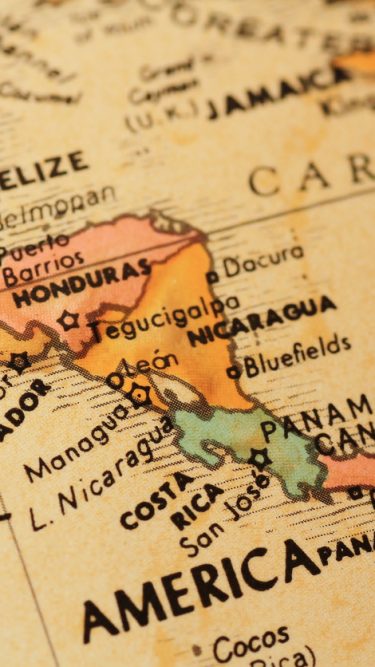 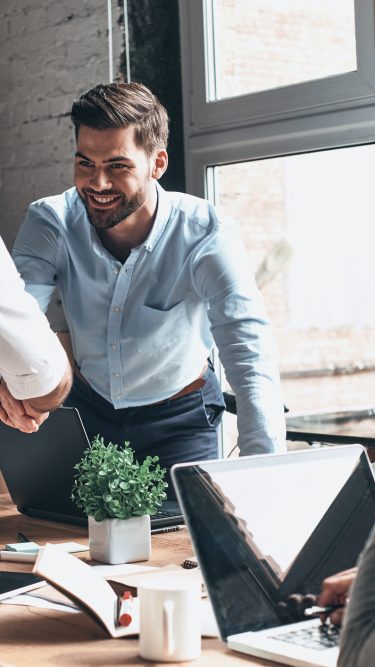 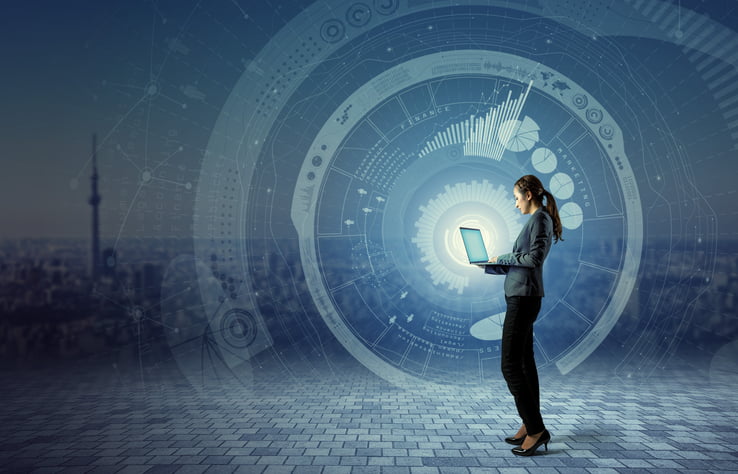 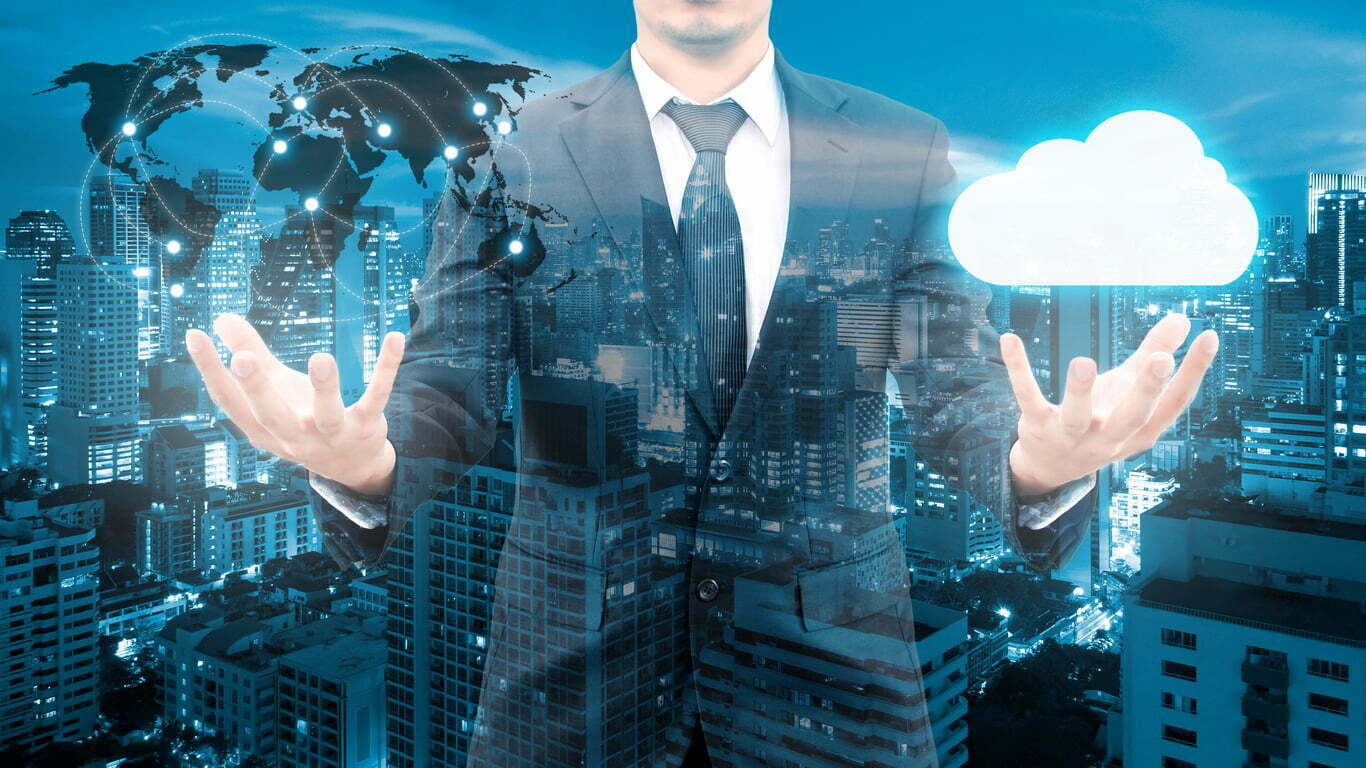 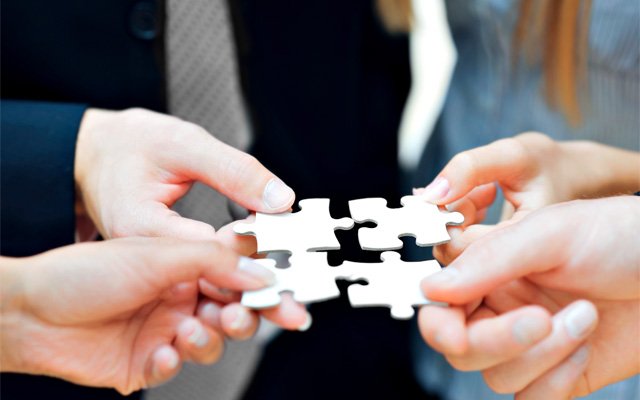