It was recently announced that Amazon Web Services (AWS) has completely shut down all its infrastructure and accounts that were connected to the Israeli NSO Group.

Indeed, this initiative was taken after it was found out the NSO Pegasus spyware was involved in successful hacks of smartphones of journalists, government officials, and human rights activists around the world.

Although the NSO Group denied the claim by stating that the software is only intended to fight terrorism and crime, Amazon acted quickly to shut down its infrastructure and accounts. 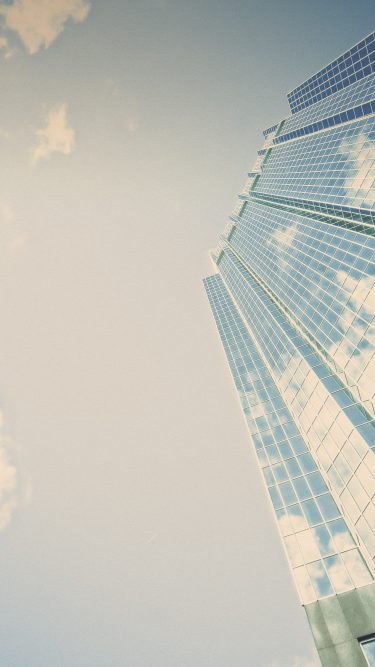 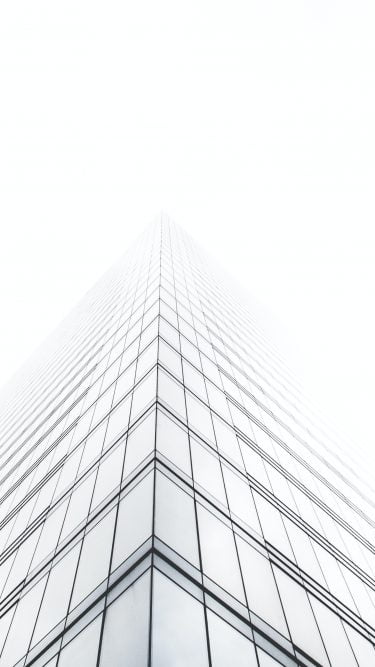 Akamai to have gain more traffic by focusing on edge computing