In a bid for the EU to become the future mobile networking technology, the republic of San Marino has announced its plans, allowing 30,000 residents to enjoy more reliable internet through 5G by the beginning of next year.

‘Using 5G networks to communicate in the future’

Urve Palo, Estonian Minister for entrepreneurship and IT said to a Computer Weekly: “Everybody and everything will be using 5G networks to communicate in the future, and I am very glad that we managed to sign the declaration.

“This indicates that all member states are thinking about the future and are willing to boost connectivity and Europe’s digital competitiveness to the next level. 5G will allow faster internet connections across Europe and make it possible to develop new technologies, such as connected cars, innovative industrial machines and e-health initiatives.”

The declaration was also signed by Norway and the UK. 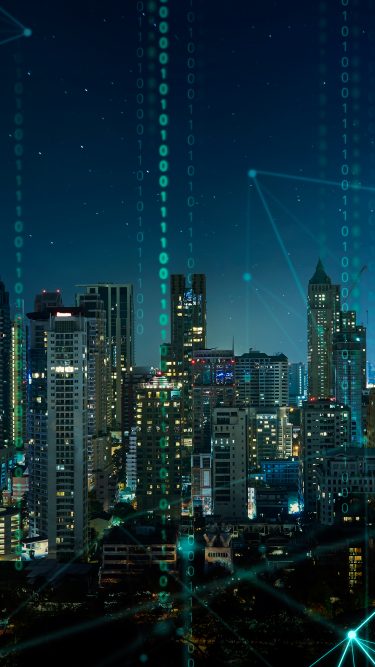 What cloud computing means for the future of smart cities 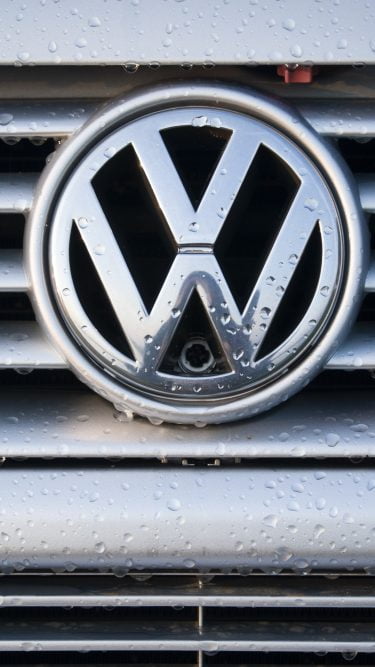 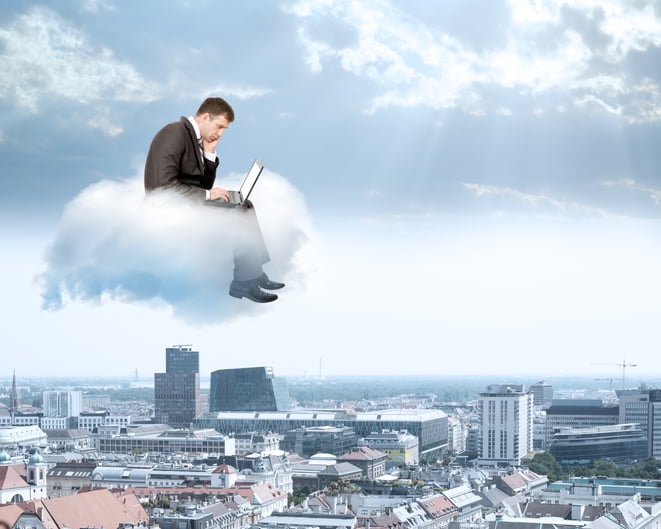 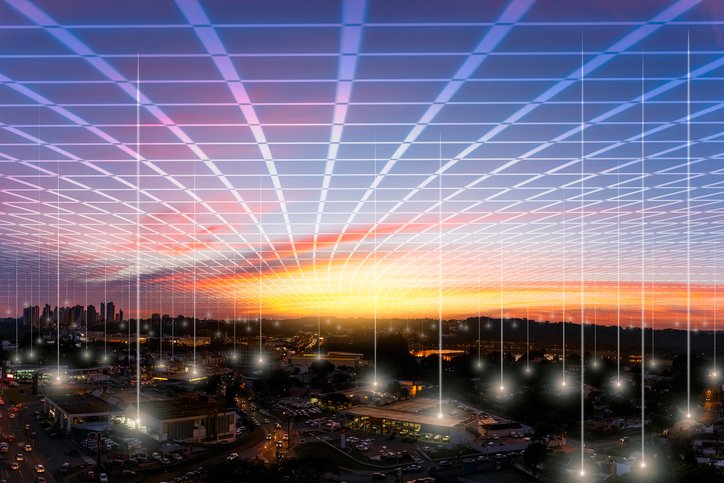